Two fellow students and I created a deep learning algorithm to summarize discussions on online news articles. It is based on a convolutional sequence model and FastText embeddings. We combined it with a triplet loss objective, which is usually used to recognize faces in images. Everything was implemented in Python using Keras/Tensorflow and trained on a dataset of 63 million guardian online comments. The biggest technical challenge was to train the model with all data points, which would not fit in memory, and guarantee fast access during training. I solved this by implementing a problem specific caching and indexing strategy.

I built a photobox using a Raspberry Pi, its GPIO, my DSLR and a screen. It accepts chocolate gold coins and triggers 4 flash light shots in grayscale, stitches them together and displays them on a screen. We used it for a party and created a caribbean background. It was quite a fun project, but took some hacks to really work.

In an IoT secruity seminar, Balthasar Martin and I went on to buy an arbitrary IP camera on eBay and audit it. Motivated by the Mirai Botnet attack on DynDNS we reverse engineered the firmware and communication protocol. We found several vulnerabilities and built a RCE POC that could install a new firmware with arbitrary payload. So not only could we access private video feeds, but also build a huge botnet.

My colleague continued the research at SRLabs Berlin and identified hundreds of thousands devices as vulnerable to our attack. The results were presented at DeepSec on Nov 16 2017 and also covered in the news on golem.de.

Nexenio's nexboard is digital whiteboard for real-time collaboration. As one of the first software engineers at nexenio, I developed most of the services form ground up. We use the latest web technologies, such as Node.js, react & redux and socket.io. We ensure quality by continuous integration and high test coverage and dockerized all services and the deployment. I laid the foundation of the computer vision service for postit recognition in images. Furthermore, I have taken roles in the sales process and acquired customers on several international startup and tech fairs.

I worked in a 5-people, innovative labs team within the SAP Cloud for Customer (CRM Cloud) product. We leveraged Design Thinking tools to come up with the idea of an intelligent companion. We developed an iOS App that prepares you for meetings, telling you details about the participants, their role and your interactions with them in the past. It learns meeting locations, provides a platform for sharing insights with colleagues and offers a voice interface to help you through the day.

The concept was presented at the SAP TechEd Las Vegas 2015, DKOM Germany 2016 and the Mobile World Congress in Barcelona 2016.

Two-semester project with Colgate-Palmolive as business partner which covered in my bachelor's thesis. We developed an interacive tour planning application for sales representatives. It optimizes routes and visits based on several KPIs and point of sales data. We also presented the result directly to the CIO and CTO of Colgate-Palmolive.

In a seminar, we build a jump'n'run game for interactive floors to maintain body fitness. Players control themselves directly by stepping, jumping or lying on the floor. In a forest, users jump over fallen trees or cross an ocean by holding themselves on ice floes. Repairing a bridge in shortage of time or similar complex tasks pack fitness exercises in an exciting adventure. This motivates users to do regular physical activity.

openHPI.de is a free eLearning platform offering courses from the HPI about advanced computer science topics. I was working in a team of other bachelor and master students. We have been developing the web application from scratch using ruby on rails. I got a lot of experience about agile and test driven development. 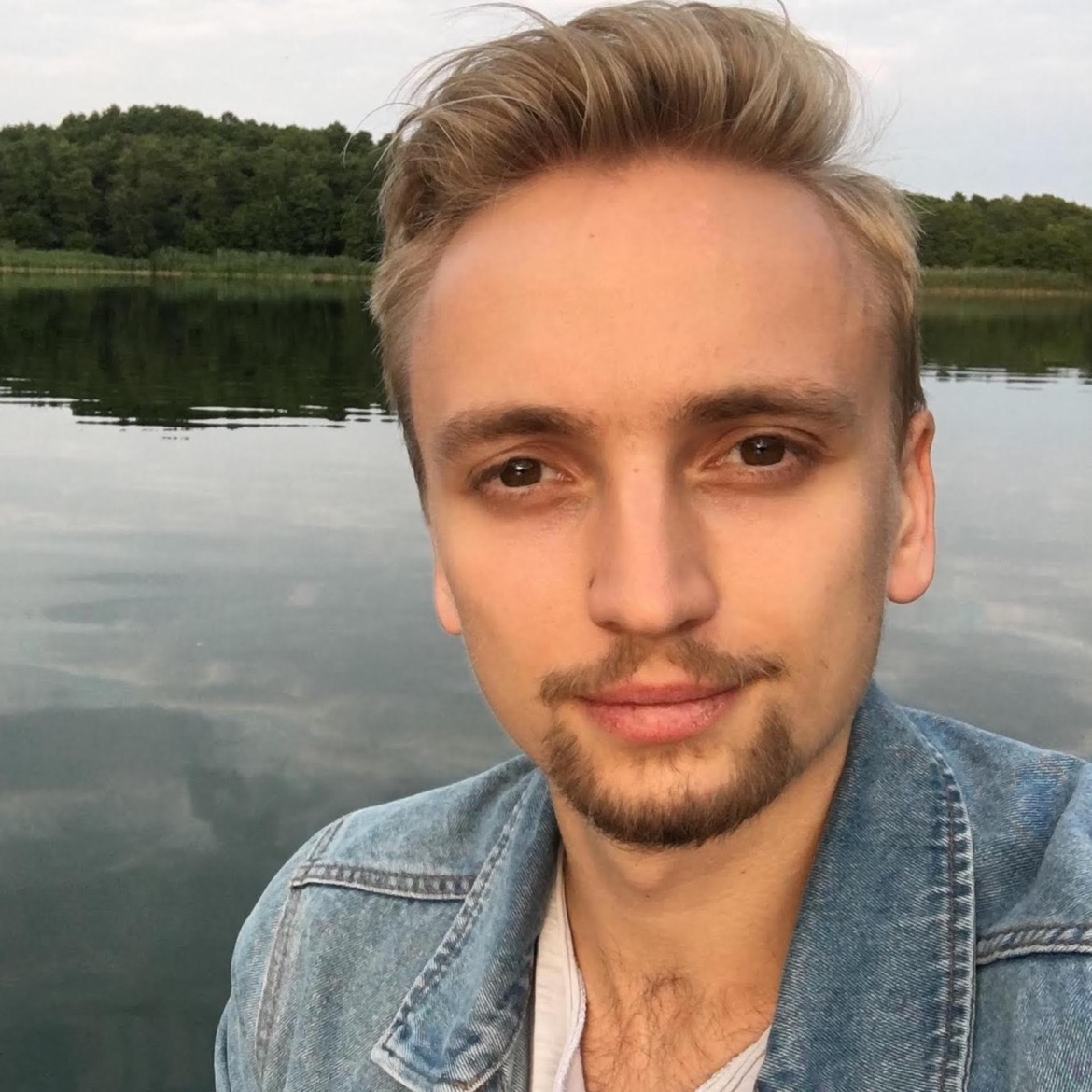 Passionate about data engineering, information security and web development. I have been working as a software engineer since 2013. Mostly 10 to 20 hours per week as working student. This includes full stack web development, iOS development and computer vision engineering. Because programming has always also been a hobby of mine, I have done several personal projects. You are very welcome to explore them here or on my resume